Rules of courtship are very different today than the traditions faced by generations before us. In the not so distant past, women were expected to wait patiently for their beaus to ask them on a date and later for them to propose; decorum, modesty and virtue were to be practiced at all times. However, for one day every four years, an exception could be made and ladies of the British Isles could take their marital fate into their own hands — February 29th, Leap Day. 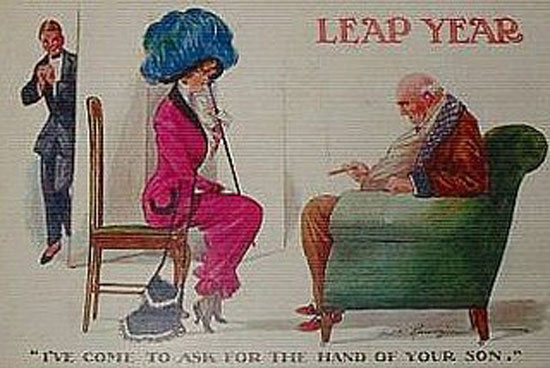 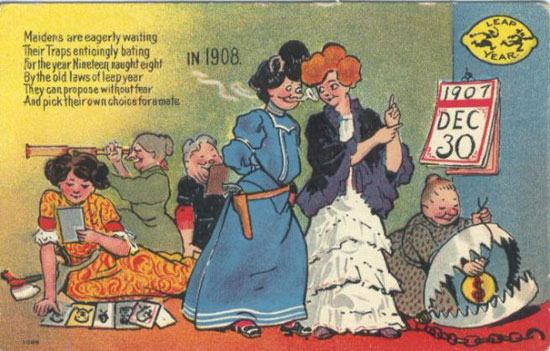 The tradition, dating back to the 13th century, is believed to have started when Queen Margaret of Scotland and Norway enforced a law that would allow women to propose to any man they wished on Leap Day. In Irish folklore, the tradition dates back even further to 5th century, in which it is believed that Saint Bridget of Kildare negotiated with Saint Patrick to allow women to propose to men at least one day a year. St. Patrick relented, but with a catch – he ordained that women would have the opportunity only every four years – on Leap Day. 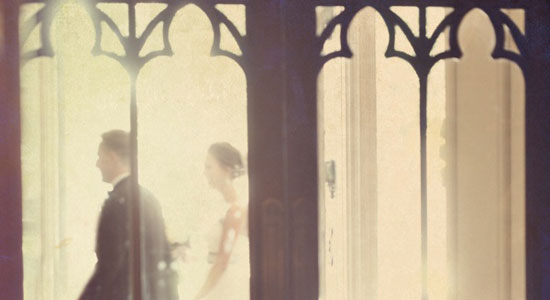 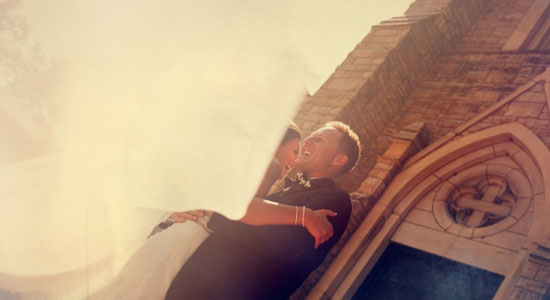 Leap Day, or “Bachelors’ Day” as it has also been called, goes back hundreds of years to a time when the day had no legal recognition in English Law; February 29th was “lept over” and ignored, hence the term “Leap Year”. As the day had no legal status, it was reasonable to assume that formal traditions also did not apply on this day. Consequently, women who were not content to wait for a proposal took advantage of this auspicious date and proposed to the men they wished to marry. 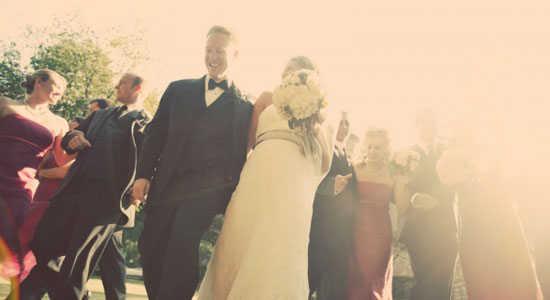 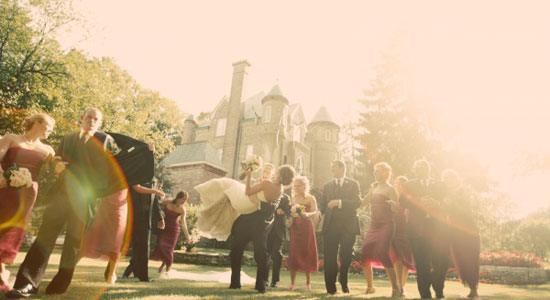 The tradition states that a man could only refuse the proposal if he was already engaged, otherwise the law required a fine be levied against him if the marriage proposal was refused. Compensation could range from a kiss, to one pound, to a silk gown, in order to soften the blow of rejection. In the upper classes of society, the tradition dictates that any man who refuses a woman’s proposal on February 29th had to buy her twelve pairs of gloves. The intention was that the woman could wear the gloves to hide the embarrassment of not having an engagement ring. 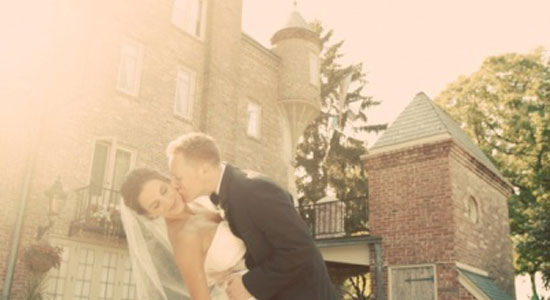 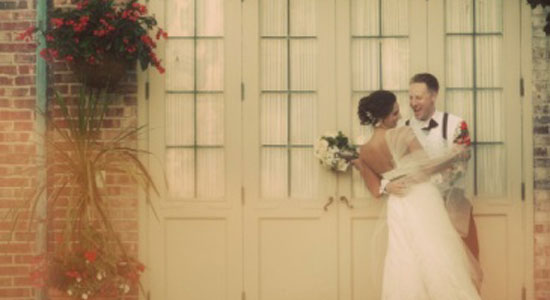 Fast forward to modern day, where more and more women are no longer waiting for Leap Day to propose to their boyfriends. In fact, 9% of proposals are from women to men and 80% of men report that they would accept a proposal from woman. The media has embraced this new tradition showcasing story lines in our favourite sitcoms that include Monica proposing to Chandler in Friends, Miranda proposing to Steve in Sex and the City, and feature films staring Amy Adams in Leap Year (2010) and Sandra Bullock in The Proposal (2009).

So we ask, will you be participating in this fun loved tradition – proposing to your beau this February 29th, Leap Day?